The C-47 was the military designation for the Douglas DC-3, first flown in December 1941. Over 10,000 were produced, some still flying today. The C-47 differed from the civilian DC-3 in numerous modifications, including being fitted with a cargo door, hoist attachment, and strengthened floor, along with a shortened tail cone for glider towing shackles. The C-47 was the primary “tow plane” for the WACO CG-4 gliders during the D-day landing. 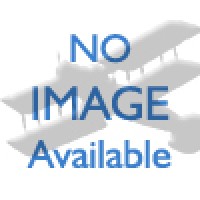 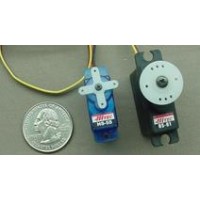